Marijuana Legalization Tipping Point as More States Get Onboard 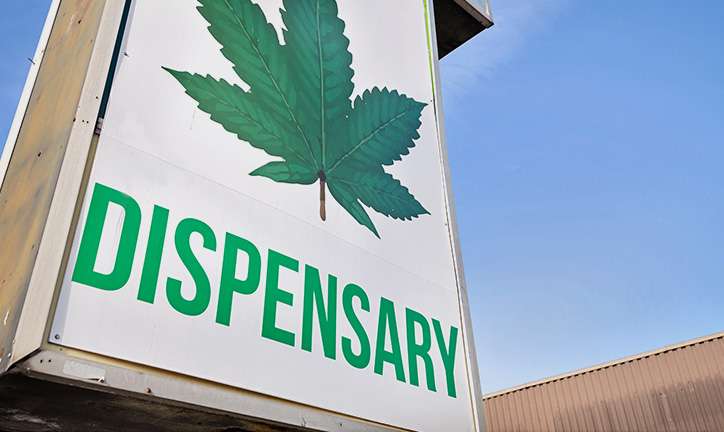 America is fast approaching a tipping point in the push for marijuana legalization. So far this year three states – New Mexico, New York and Virginia – have approved measures decriminalizing and/or legalizing weed. As a result, 40% of Americans now reside in states – 18 in all – where marijuana is legal, according to the website Politico.

New York Okays Adult Use, Expungements of Past Convictions 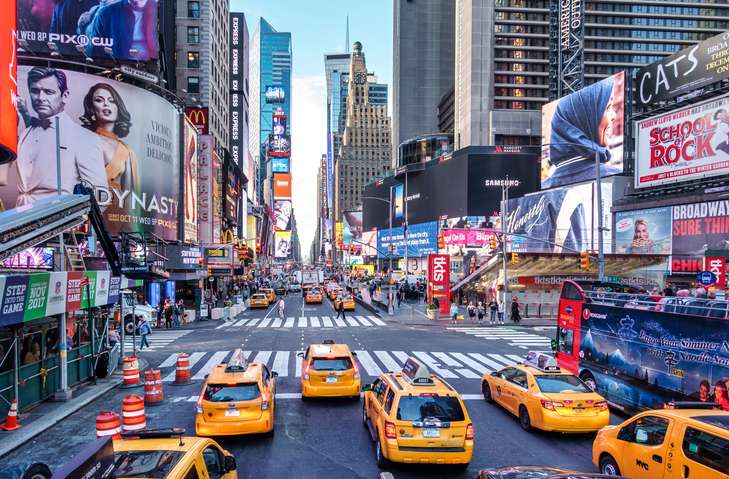 New York Governor Andrew Cuomo earlier this month signed a comprehensive law, the Marijuana Regulation and Taxation Act. The New York marijuana legalization law immediately legalizes possession and use of marijuana by adults in the state. Individuals who are at least 21-years-old can now possess up to 3 ounces of weed and up to 24 grams of concentrated cannabis. Plus, they can set up home grows – up to 3 mature plants and 3 immature plants at a time.

The New York law also set up a regulatory structure for marijuana sales – through licensed dispensaries and at lounge-like locales.  The first crop of these establishments is expected to be up and running in 2022. All cannabis sales will be taxed at a rate of 13%. Forty percent of anticipated revenues will be earmarked for reinvestment in communities disproportionately impacted by the state’s drug laws, 40% will help fund public education and the remaining 20% is earmarked for drug treatment and prevention programs.

In tandem with the New York marijuana legalization, possession and consumption law, the state creates a framework for expunging the criminal records of individuals convicted under previous laws that criminalized possession and use of marijuana.

“Now that this bill has become law, New York is poised to implement a nation-leading model for what marijuana legalization can look like,” said State Senator Liz Krueger, a sponsor of the legislation. 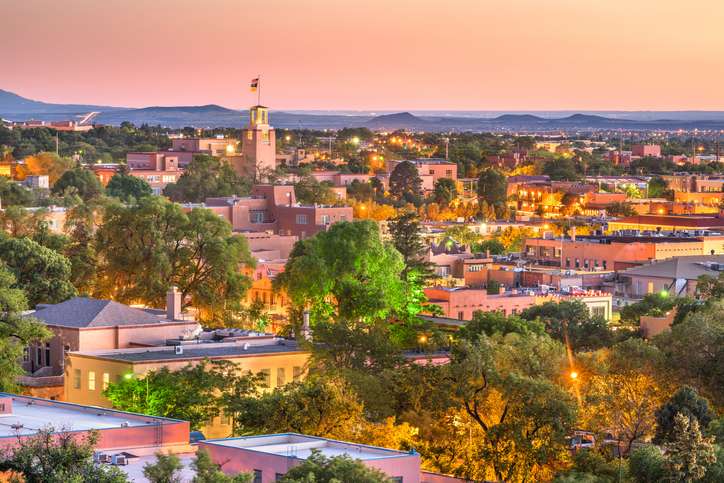 The legislative battle over recreational marijuana legalization seemed stalled in New Mexico, when the legislature adjourned in March without reaching a compromise on a final legalization bill. But Governor Michelle Lujan Grisham called legislators back for a special legislative session on March 26 demanding that Republicans and Democrats work out their differences and deliver marijuana reform legislation to her desk, which they did on March 31.

Actually, lawmakers in the state-approved two separate bills: one providing marijuana legalization for adult recreational uses; the other expunging the criminal records of those convicted of possessing small amounts of marijuana.

The New Mexico marijuana legalization law, which kicks in next year, allows adults in the state to possess up to 2 ounces of marijuana for personal use, and to maintain home grows of 6 plants per person or 12 per household. Sales of marijuana for recreational uses will be taxed at 12% initially, eventually rising to 18%. That’s on top of fees and taxes assessed by the state on cannabis businesses. Current state taxation of medical marijuana sales would get eighty-sixed.

State licensing and oversight of cannabis businesses would be run by the state’s Department of Regulation and Licensing, which also would have the authority to limit marijuana production levels, ostensibly to protect against market gluts.

Virginia is for (pot) Lovers 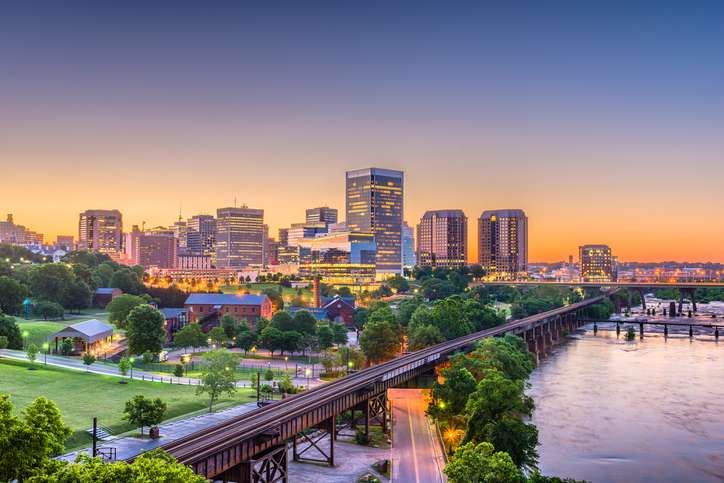 Gov. Northam also pushed for and the state legislature approved provisions that allow for automatic expungement of past marijuana possession convictions. Adult recreational sales of marijuana through Virginia state-licensed dispensaries will begin in 2024. Medical marijuana dispensaries have been operating in the state since July 2020.

One thing that makes the Virginia law stand out from the pack of states that recently legalized marijuana is the emphasis it places on workers’ rights. The law, approved on April 7, allows the state’s new Cannabis Control Authority to revoke the license of any cannabis business “If they interfere with union organizing efforts, fail to pay prevailing wages as defined by the U.S. Department of Labor, or classify more than 10% of employees as independent contractors.”

“Our Commonwealth is committed to legalizing marijuana in an equitable way,” the governor said in a statement. A recent survey of registered voters in Virginia, conducted by a Virginia-based think tank, found 68% support marijuana legalization for adult use.

If you operate a marijuana dispensary or other business involved in the cultivation, testing, distribution or sale of cannabis and related products contact Paybotic today at 844-420-4729  to discuss how we can help your business better transact business with modern, electronic payment and banking services.