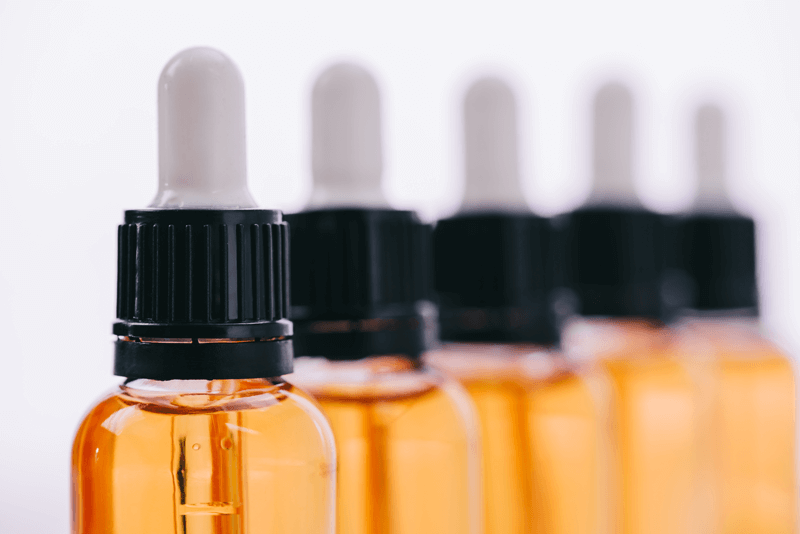 At present, New Hampshire patients still face an uphill battle to achieve consistent access to affordable medical cannabis and the ability to cultivate their own medication. To review current New Hampshire medical and therapeutic cannabis laws and real-time updates, visit the New Hampshire Department of Health and Human Services website. Paybotic continues to stay abreast of changing state laws to bring you the most up-to-date information and FinTech solutions for cannabis business owners.

The New Hampshire Senate has approved SB 420, introduced in 2020, under which medical cannabis patients could grow marijuana in their home under regulated conditions.

As of 2021, there are an estimated 7000 patients registered under the New Hampshire State Medical Cannabis Program. However,there are only four dispensaries in the state that sell medical cannabis products. SB 420, if adopted, could solve this problem, empowering New Hampshire patients who are registered under the State Medical Cannabis Program to grow their cannabis at home.

New Hampshire SB 420 At A Glance

Another development has been made in the Medical Marijuana Industry in New Hampshire. The Senate has approved a Bill that states that patients can now grow marijuana in their home only by following some conditions.

Advantage of the Bill:

Disadvantage: Opposition of the Bill: