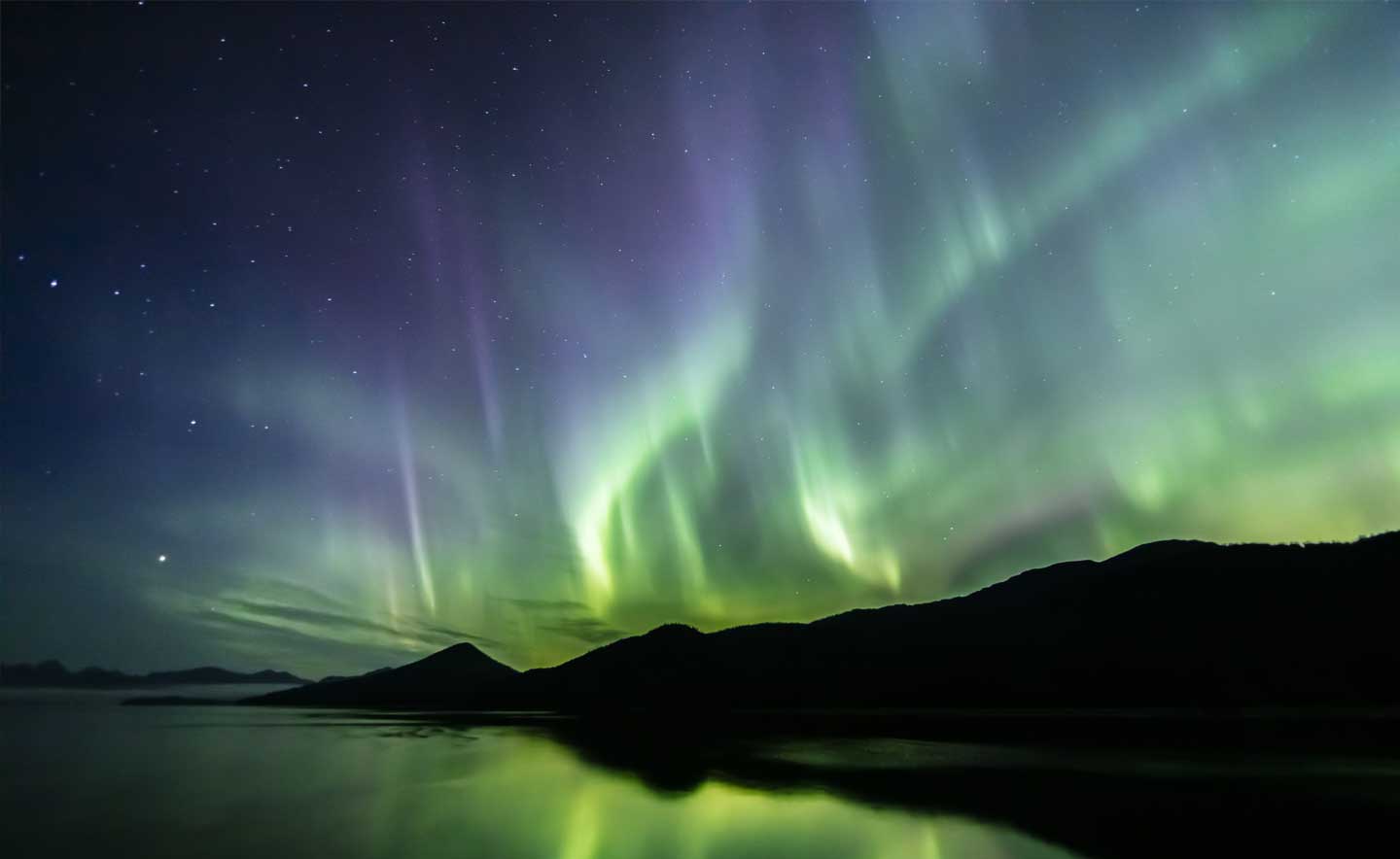 No matter how informed someone may be about Alaska’s cannabis regulations, payment processing can seem like an overwhelming task—especially given so many other responsibilities business owners must grapple with.

Fortunately for Alaskan cannabusiness, Paybotic is here with a full suite of payment processing solutions to help dispensaries and other high-risk businesses navigate a dynamic industry with evolving regulations.

Contact Paybotic today for more information on how our services can meet the payment processing needs of your Alaska cannabusiness—or read on below to learn more about cannabis law in The Last Frontier. 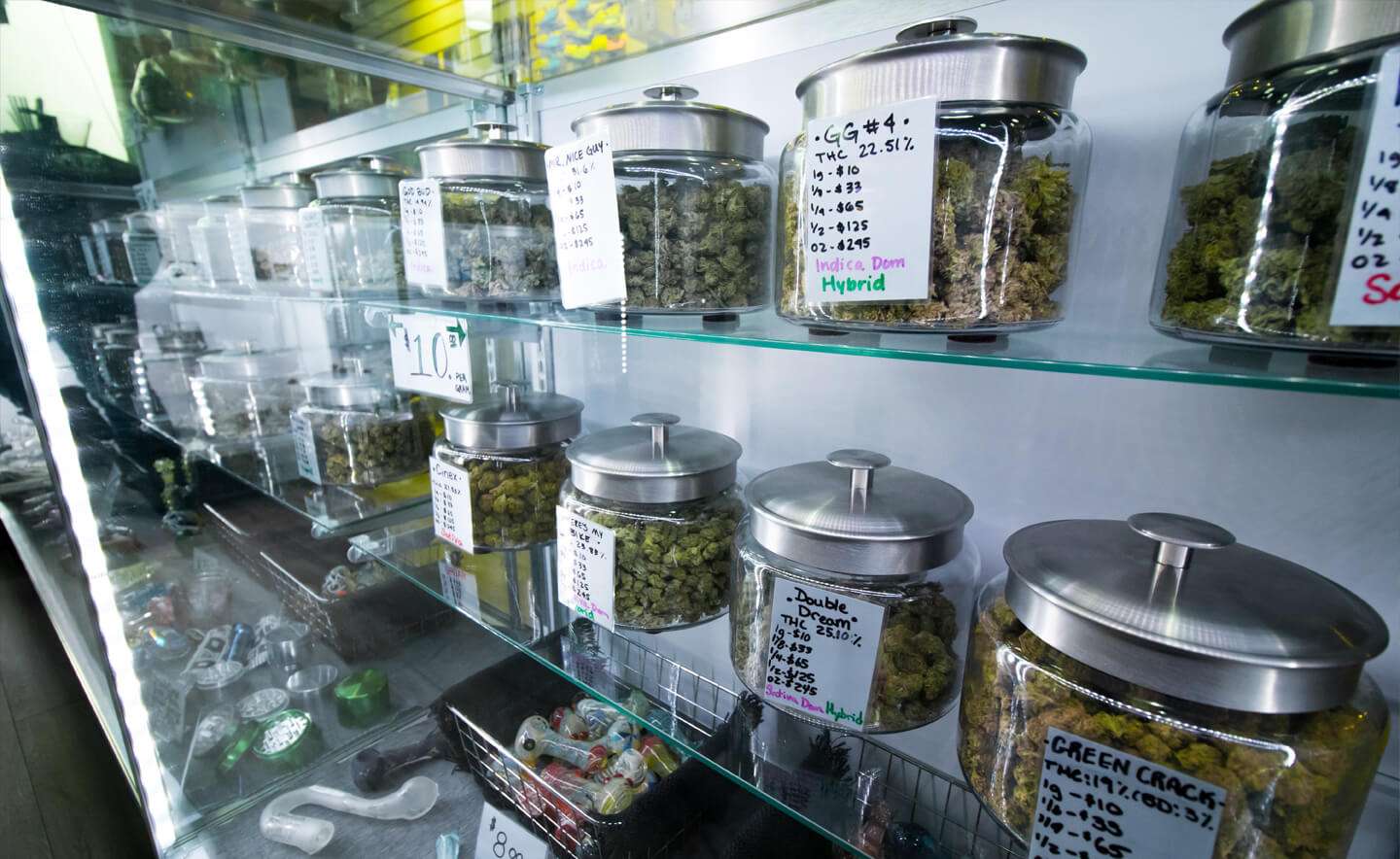 In 2014, Alaska became the third U.S. state to legalize recreational marijuana use—though the change did not go into effect until the following year. AS 17.38 was included on the November 4th ballot and passed by citizen’s initiative; ushering in the regulation of commercial cannabis use, production, and sale by adults age 21 and older.

In May 2015, the Alaska Legislature formed the Marijuana Control Board to govern and oversee this budding industry. The group outlined regulations for legalized marijuana businesses in the Alaska Administrative Code Chapter 306 and tasked the Alcohol & Marijuana Control Office (AMCO) with upholding cannabis laws. Those regulations became effective in February 2016.

AMCO manages applications for all marijuana business licenses in the state of Alaska, including dispensaries. As of March 2019, cannabis retailers can also apply for onsite consumption endorsements through AMCO, making Alaska the first state to develop a licensing program for consumption lounges.

Marijuana business licenses in Alaska are tied to a physical location, so finding somewhere to operate is the first step to obtaining a license and opening a dispensary. Any brick-and-mortar location must abide by local ordinances and zoning codes. Operators will also need to demonstrate that they own or rent the property—or that they are in the process of obtaining a lease agreement—in order to be approved.

Once a cannabis company is approved, it will need to adhere to all dispensary regulations set forth by AMCO. These include:

Cannabis retailers must report and track all marijuana products from the time they enter the store’s possession until they are sold, transferred, or discarded. In Alaska, the Marijuana Enforcement Tracking Reporting & Compliance (METRC) verification system is used for seed-to-sale tracking and reporting. All dispensaries must use a system that can transfer tracking information to METRC.

If you seek more information on payment processing laws in the state of Alaska and how they may affect your cannabusiness, contact a Paybotic representative today for assistance.

How Paybotic Can Help with Cannabis Payment Processing in Alaska

To learn more about what Paybotic can do for your company, contact us today.

View All Markets
View Next Arizona
Ready To Get Started?
Contact Us