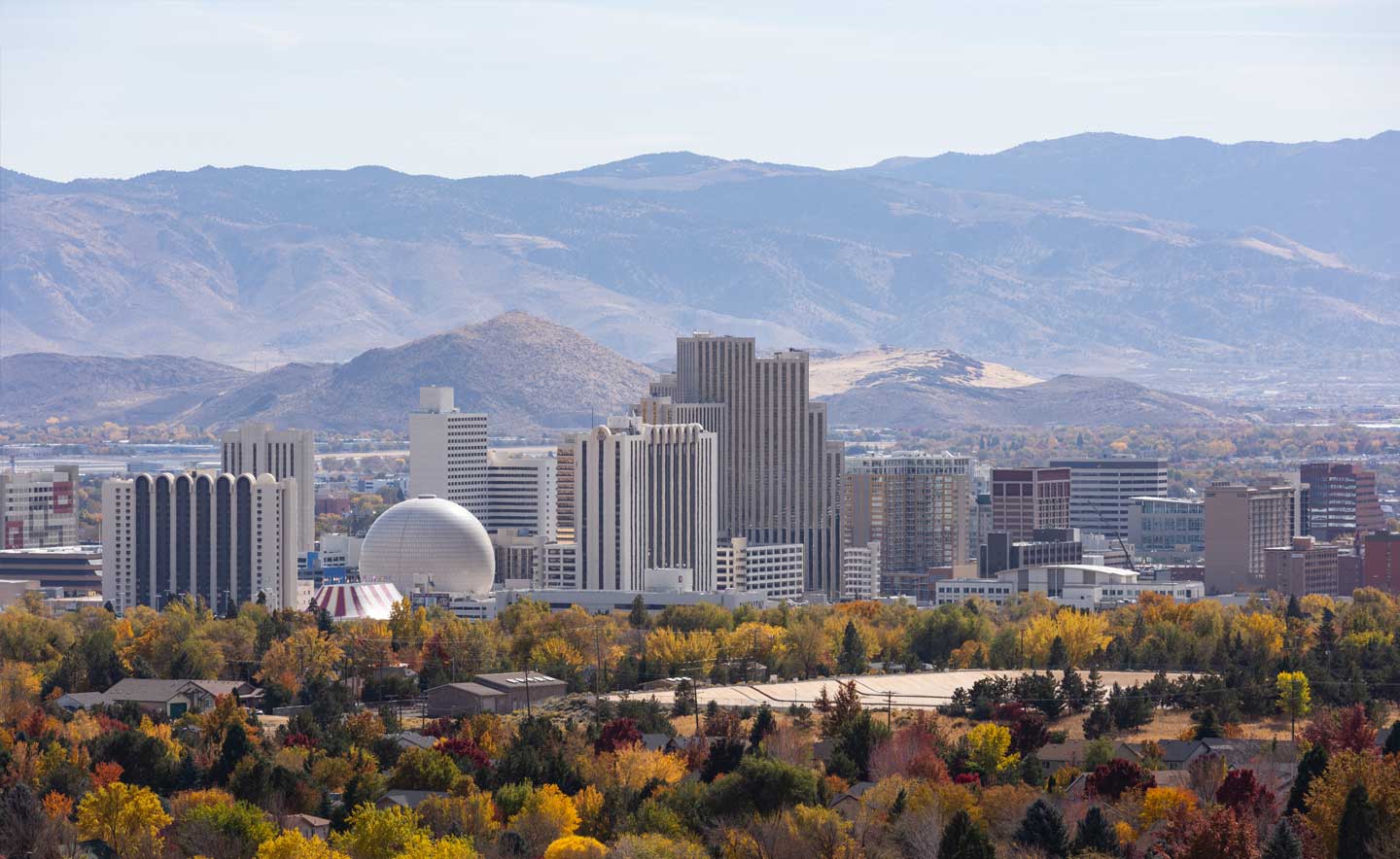 Currently, the Department of Taxation oversees the issuing of Nevada cannabis dispensary licenses. The application fee for any cannabis-related merchant is $5,000. This fee applies to dispensaries, labs, distributors, and cultivators.

Both types of dispensaries are required to renew their licenses on a recurring basis. The renewal fee for a recreational dispensary is $6,600 and the fee for a medical merchant is $5,000. The application process is limited to designated “open application periods.” 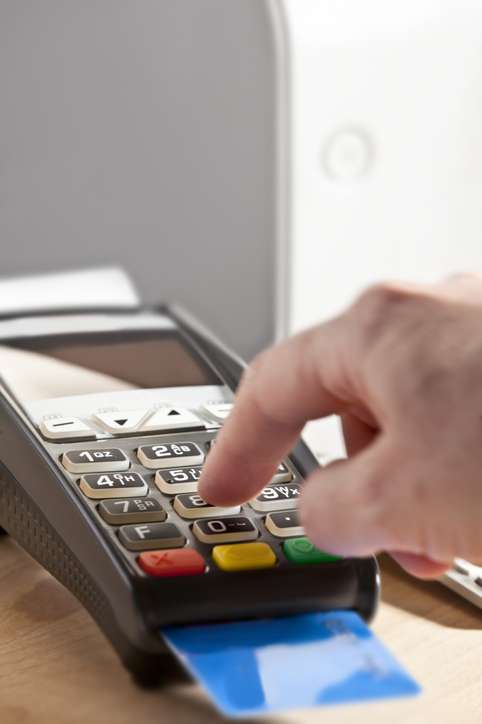 The Silver State has stayed well ahead of the curve in terms of the legalization of cannabis. While recreational marijuana has been permitted in the state of Nevada for several years, the market still continues to grow.

Despite being a trailblazer in the industry, the state legislature is unable to circumvent federal laws and regulations that limit cannabis vendors from processing electronic payments. Accomplishing this goal requires the services of a Nevada payment processing company such as Paybotic.

Our experts have the knowledge and skills necessary to navigate complex federal regulations and state laws, allowing you to accept electronic payments at your Nevada dispensary. If you want to achieve sustainable success in this dynamic industry, then you need to partner with Paybotic!

If your Nevada cannabusiness has immediate payment processing needs, contact Paybotic today for more information, or read on below to learn more about Nevada cannabis law. 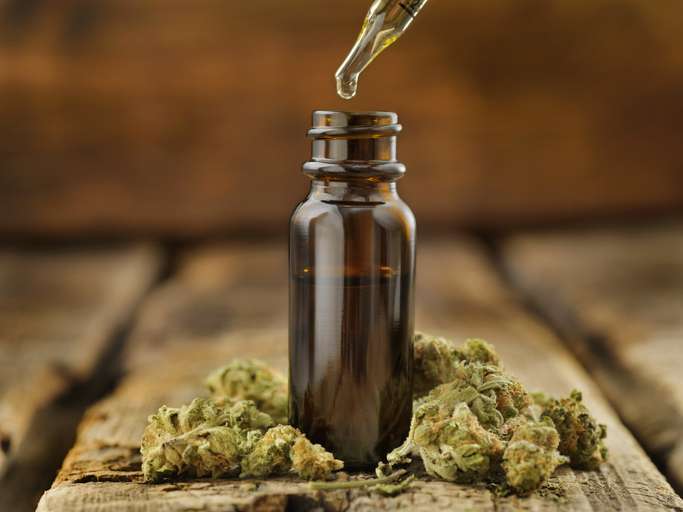 How Paybotic Can Help with Cannabis Payment Processing in Nevada

Paybotic provides tailored payment processing solutions to Nevada cannabis dispensaries. Having access to secure, reliable electronic payment processing is a must if you want to achieve success in the modern digital marketplace. Whether you are operating an eCommerce page or traditional store, Paybotic has the processing infrastructure and expertise to help you grow your business.

There are virtually limitless benefits to partnering with Paybotic. Some of these include:

Our mission is to provide our clients with an exceptional customer service experience and cutting-edge payment processing services. If you are ready to explore how you can revolutionize the way you do business, contact Paybotic at the link below today! 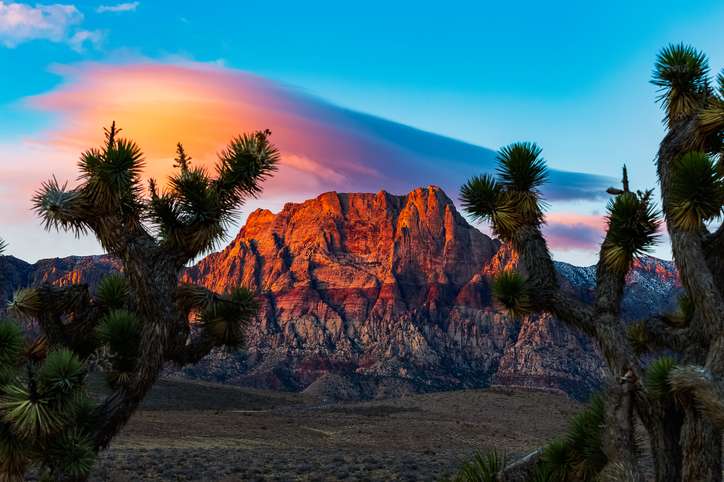 As noted above, legal cannabis purchases are not a new occurrence in Nevada. Voters passed a medical cannabis initiative in 1998, but stipulations in the state constitution required that it undergo a secondary approval two years later.

On November 7, 2000, the medical cannabis initiative passed the second round of approval, earning 65% of the vote. Over the next 16 years, various groups would lobby vehemently for the legalization of recreational cannabis. On November 8, 2016, they got their wish. The Nevada Marijuana Legalization Initiative won a narrow victory, earning 55% of votes.

The shortage occurred because no entities were licensed to transport recreational cannabis. This caused existing dispensaries to rely on the medical cannabis that they already had in stock. The Governor declared a state of emergency, allowing the state to grant transportation licensing and replenish products.

Nevada continues to refine their approach to cannabis sales. The rapidly evolving nature of the cannabis industry makes partnering with an expert financial team like Paybotic a must.

View All Markets
View Next Oklahoma
Ready To Get Started?
Contact Us