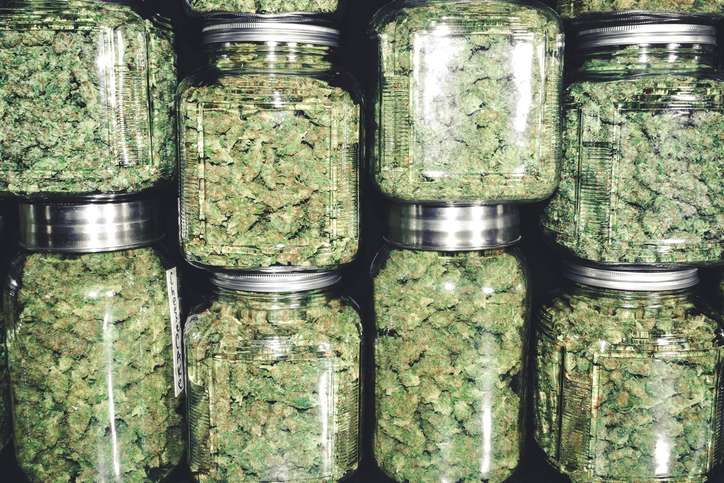 It wasn’t until August of 2021, that rules and regulations were established for potential and existing dispensaries in the city.

Equality and Opportunity for Growth

The good news is that the city prioritizes review and approval for specific populations for cannabis business applications. These opportunities will create the potential for growth in several areas of the city.

There will also be a social equity excise tax that will fund education, economic development, and social support services for areas in need.

It is important to make sure that it is legal to open a dispensary in your location of interest. 71% of municipalities have decided to decline, and/or hold off legalizing the opening of dispensaries in their area. Those who have opted out can change their minds at any point and reverse this decision.

The municipalities that have opted in are legally required to allow dispensary operations for a set number of years. 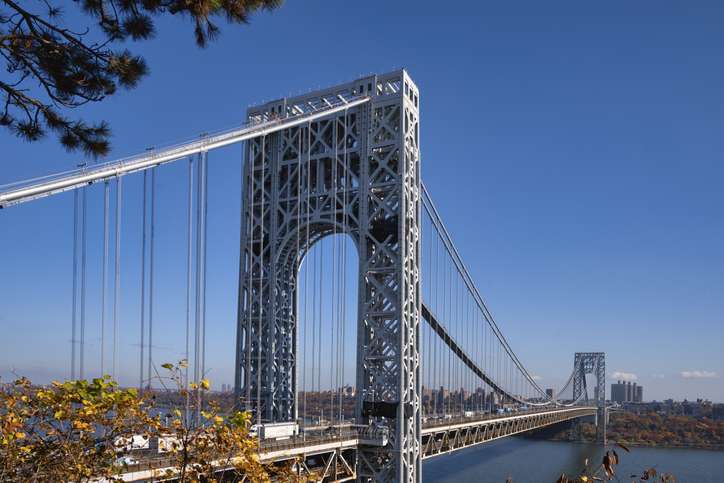 New Jersey is an up-and-coming location for cannabis cultivation and distribution. Cannabis did not gain approval until recent years, not becoming legal for recreational use until 2020. As a result, it wasn’t until August of 2021 that rules were established for dispensary retailers.

This is an exciting and promising opportunity for cannabis entrepreneurs throughout the state of New Jersey. However, dispensary owners need to be prepared to make sales before they open their doors.

Paybotic is eager to provide dispensaries in New Jersey with electronic payment processing solutions that meet their unique needs and budget. 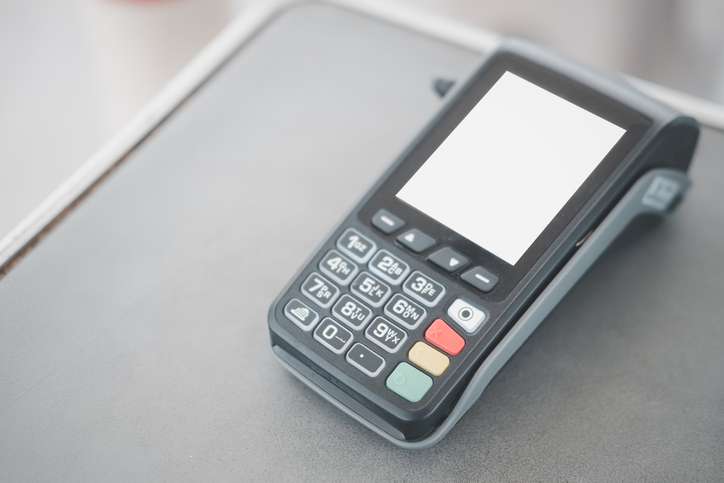 Many of the country’s largest banks decline to work with cannabis businesses due to illegality on the federal level. At Paybotic, however, we specialize in financial services for those in the cannabis industry. Our team can help New Jersey-based retailers streamline their payment and banking processes through services like:

Our team can process most applications within 48 hours of filing. We work with all types of cannabis businesses—from MMJ delivery services to product retailers. Paybotic offers comprehensive solutions for scaling and managing your cannabis business while remaining in compliance with your local laws. Call or send Paybotic a message today if you have any questions regarding our services! 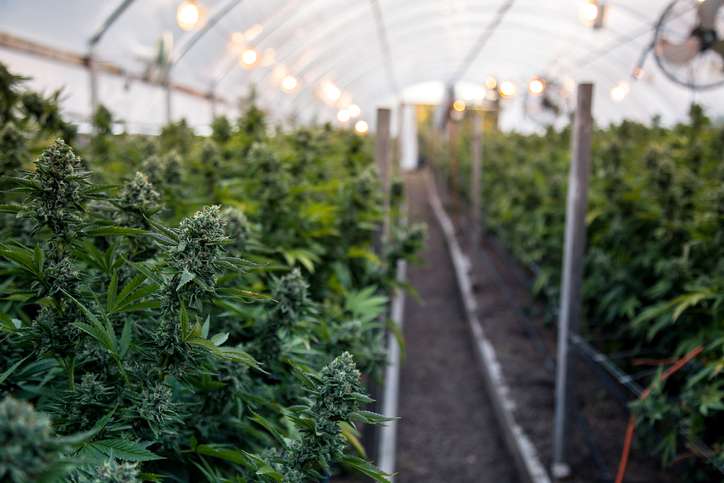 History of Cannabis in New Jersey

Until it In 2010 cannabis was legalized for medicinal use in NJ, detailed in the Compassionate Use Medical Act. This allowed patients with designated conditions to use cannabis for symptom alleviation.

Due to the high cost of program enrollment and the strict medical marijuana laws caused by political opposition, it took several years for the program to take off. 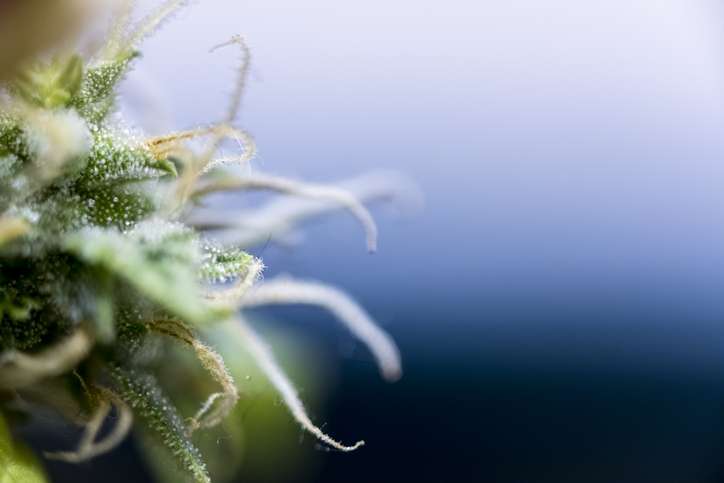 New Jersey has come a long way in the legalization of cannabis sales and decriminalization of marijuana possession.

In 2013, nearly 25,000 people were arrested in the state for possessing small amounts of marijuana.

In 2017, New Jersey arrested more people on these charges than any other state in the nation. Over 34,500 people were arrested for cannabis-related offenses.

New Jersey is home to Ed Forchion, political activist and reform leader and one of the most well-known advocates fighting for cannabis legalization. Also known as NJ Weedman, he has been fighting for this cause since the 1990s.

In 2016, The New Jersey United for Marijuana Reform released a report that started to change the minds of several political and public officials. This report revealed that the legalization of marijuana could bring the state over 300 million dollars in annual revenue.

There were numerous attempts made to legalize recreational marijuana throughout 2018 and 2019. Negotiations focused on tax rates and regulations, but senators were not convinced, and the efforts ultimately collapsed.

In November of 2020, legislation that allowed recreational cannabis sales was finally approved with a vote of 67%.

View All Markets
View Next Washington State
Ready To Get Started?
Contact Us